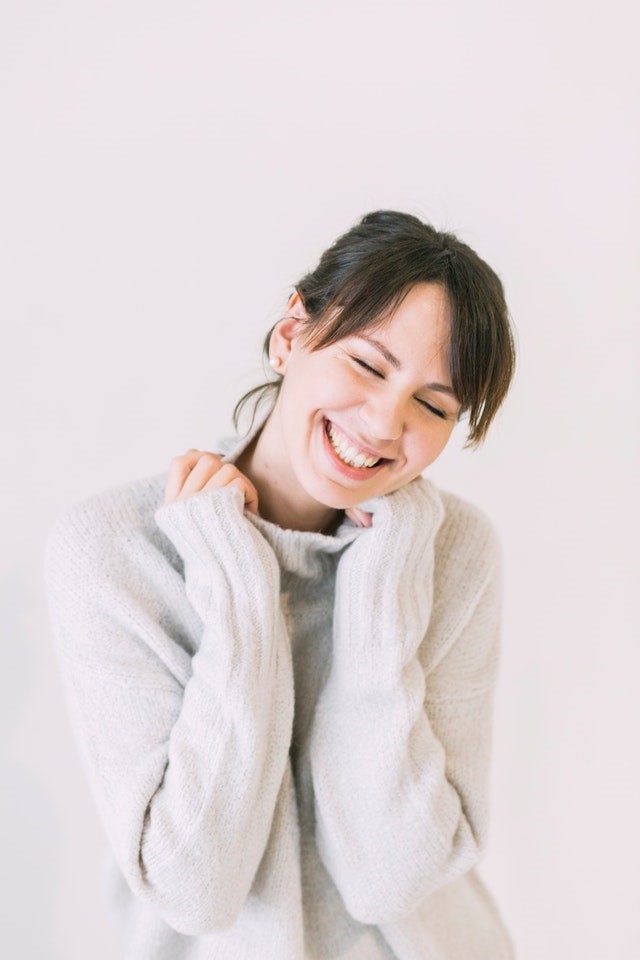 Gingivitis and periodontitis: these diseases that affect the gums are both fairly common among Americans. But just because they are common does not mean that they should go untreated. If taken care of early, both can be stopped with effective care. Below, we’ll go over the signs and symptoms of each, and how you should go about beginning treatment.

The milder form of gum disease, gingivitis is characterized by red and irritated gums. While this may not seem like a serious issue, gingivitis leads to much worse problems if left untreated. It is estimated that roughly 50 percent of the U.S. population experiences some kind of gingivitis.

According to the Mayo Clinic, poor oral hygiene is the primary cause of gingivitis. Those at increased risk include minorities, substance abusers, older adults, and pregnant women, among others. The disease develops quickly as a build up of plaque causes gums to become infected.

Symptoms include tender and bleeding gums, swollen or shiny gums, mouth sores and bad breath. The best way to prevent the disease is to practice good oral hygiene. However, if treatment is required, a professional will remove all plaque and tartar in a process known as “scaling”. Your doctor will work with you to determine how many cleanings are needed, if other treatment is necessary, and how over-the-counter mouthwashes may help keep plaque levels minimized.

If left untreated, gingivitis may soon lead to a much more serious disease – Periodontitis. This nasty disease can destroy gums, mouth bones, tissue and teeth. It arises when plaque spreads below the gum line, creating toxins that cause tissues and bones to break down.

The American Academy of Periodontology characterizes several types of periodontitis, including chronic, aggressive, as a manifestation of systemic disease, and necrotizing.

Symptoms include many of the same signs as gingivitis, but more advanced. Patients with the disease can expect receding gums, new spaces between teeth, loose teeth, and pus around teeth and gums. There are both surgical and nonsurgical treatment options, all of which you can discuss with your periodontist in 32827, should the need arise.

Periodontal disease in any of its forms should be of serious concern to you. If you suspect you may be suffering from the disease, it is important to schedule a visit with our periodontics office in Orlando, FL right away to get the care you need quickly. 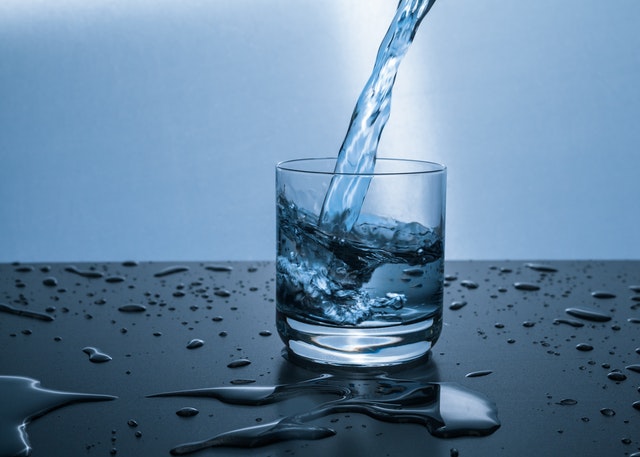 Prior to the 1960s, professional athletes, marathon runners, high school jocks, and little league ballplayers all reached for the same thing when they grew thirsty: water. But in 1965, sports drinks took the hydration game by storm.

Nowadays, people have all but replaced water with these sugary drinks. While popular among star athletes and weekend warriors alike, are these drinks any more effective in keeping us hydrated than water? What kinds of effects do they have on our teeth? Here we take a look at the most important factors to consider when deciding whether to reach for water or your favorite sports drink.

Electrolytes. Almost all of us have heard the word, but what exactly are they? Electrolytes are minerals that create an electrical charge when absorbed by the body. These elements help aid the brain in sending nerve signals to the rest of the body, ensure proper muscle contraction, and regulate acidity in the blood (also known as pH levels). The electrolytes and extra carbohydrates contained in drinks like Gatorade and Powerade can be beneficial for individuals participating in intense, continuous exercise for several hours at a time.

However, the truth is, most of us don’t need either.

Some studies have found that because of the carbohydrates and electrolytes they contain, sports drinks can improve the performance of endurance athletes like runners, cyclists, and soccer players. But for regular individuals who aren’t planning on running a marathon or cycling for several hours in sweltering heat, water performs just as well. Several scientific studies have shown no difference in the hydrating power of the two drinks with mild to moderate activity. .

While the sugars found in many sports drinks may help them taste great, they also produce acids that dissolve and damage your teeth. By contrast, water can actually help wash away the bacteria responsible for tooth decay, keeping your teeth and gums healthier.

As with every sweet treat, sports drinks can be enjoyed in moderation in order to protect your oral and overall health. For now though, good old fashioned water is still king of the beverages for us and our oral hygiene health.

If you haven’t done so already, book your next appointment at our periodontics office in Orlando, FL to keep your teeth and gums in optimal health. We look forward to seeing you. 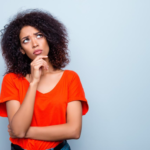