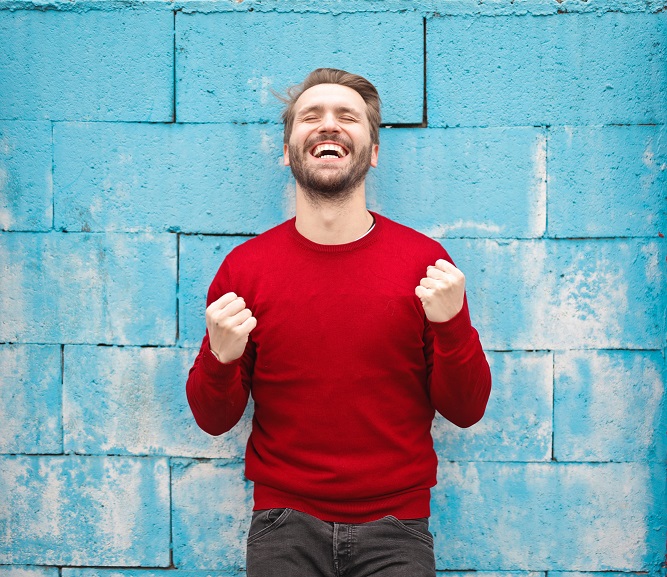 According to the American Cancer Society (ACS), the incidence of liver cancer in the United States has more than tripled since 1980. The ASCO lists it as the fifth most common cause of cancer death for men. Now, evidence suggests that poor oral health may increase your risk of developing this cancer.

The exacerbating effects of unhealthy mouths on a large number of conditions, including heart disease and diabetes, is well documented. Reaffirming this fact, a large scale study done in the United Kingdom found that those who reported having poor oral health (sore and bleeding gums, loose teeth) had a 75% higher risk of developing liver cancer than those who did not.

Conducted by Haydee Jordao, the study analyzed the effects of oral health on several cancers of the digestive system including the esophagus, stomach, small intestine, pancreas, and of course, the liver. They found no link between oral health and overall risk of gastrointestinal cancer.

However, when they examined cancers of specific organs, they found a strong correlation in the liver. Why this may be the case, the researchers were still unsure. One possible explanation is that the liver is responsible for eliminating bacteria from the body. It could be that when diseases such as cancer strike the liver, they impair its function. Another reason could be that decreased oral health is usually accompanied by decreases in quality nutrition, leading to obesity and other health concerns that put stress on the body.

Your oral health is incredibly important to us, and it should be to you as well. Call our Orlando office and schedule your next appointment today. It might just save your life.

The dangers of smoking have been prevalent for a very long time. Lung disease, periodontitis, and tooth loss are all but a few common side effects of this habit. For many adults who are looking to replace a lost tooth,... 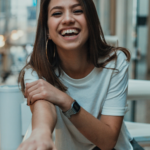 If your gums have ever bled while brushing your teeth, ignoring it is one thing you should not do. Redness, swelling, and bleeding of the gums are all symptoms of early gum disease which, if left untreated, can progress into... 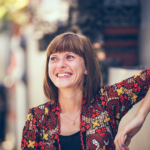 Periodontal disease (also known as gum disease or periodontitis) has affected many Americans across the country and continues to do so. According to a study published in 2012, the American Academy of Periodontology revealed that nearly 65 million, or 47% of American...